With Deskpro Apps, you can create custom applications that live inside of Deskpro to add new features or integrations. Apps run inside of the Deskpro window in a variety of contexts such as the sidebar of tickets, people or organizations.

Many apps already exist. You can browse and install apps from https://www.deskpro.com/apps/.

Here are some specific apps and a summary of the features they employ.

Labs: DOM Manipulation (GitHub) This is a super simple app that demonstrates how an app can manipulate the DOM of the main Deskpro agent interface. For example, you might want to inject some custom CSS to change a colour or to hide a specific element.

JSON Service (GitHub) This simple app has the administrator insert the URL (and authorization credentials) to a remote web service that returns JSON. The app will fetch data from the service, and pass the result to a custom HTML template to render results. For example, if you wanted to look-up a users orders in your invoice system, you could do that in just a few lines of custom HTML.

Labs: Reply Requirements (GitHub) This app lets you define rules that must be true for a reply to a ticket to go through. This is a good demonstration of how an app can hook-in to events in Deskpro itself -- in this case, to cancel sending a reply if requirements fail.

JIRA (GitHub) JIRA is a bigger app that combines many app features to create a comprehensive integration between Deskpro and the JIRA issue tracking system.

Many more... Check out the official apps repository on GitHub to see many more examples: http://github.com/deskproapps.

Next
How apps work and what they can do 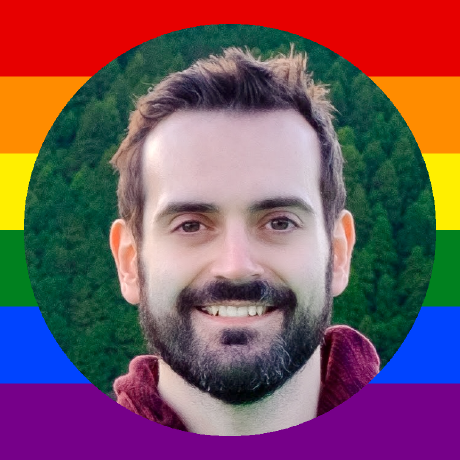